I see guys half my age taking a knee during The National Anthem and wonder if it was all for nothing.

What did Martin Luther King Jr. accomplish? Were the Birmingham marches a waste of time? Did James Chaney, Andrew Goodman and Michael Schwerner die in Mississippi in June of 1964 so that fifty years later, after all that people like them, Rosa Parks, William Lewis Moore and https://www.splcenter.org/what-we-do/civil-rights-memorial/civil-rights-martyrs countless others could be forgotten? 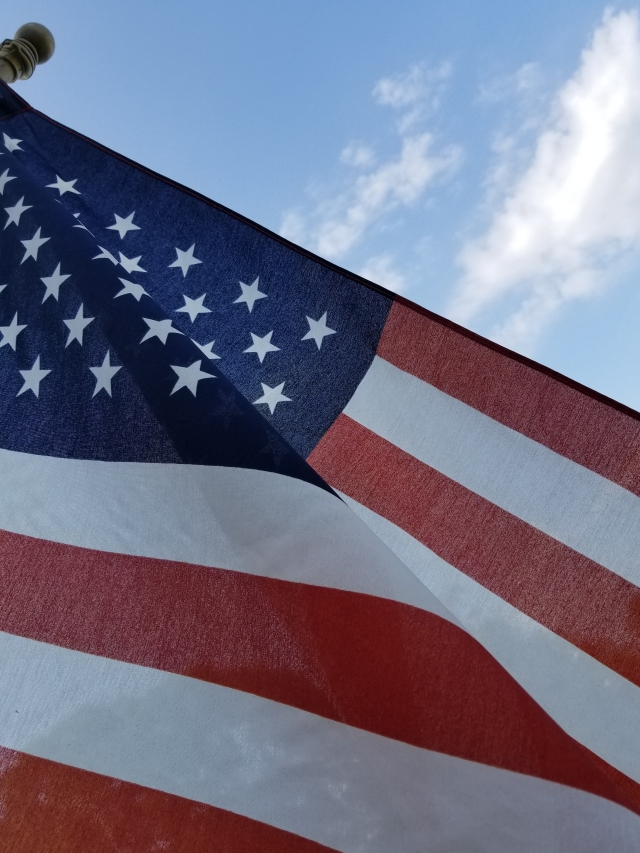 Did my refusal to be part of a racist mindset, and treat all people equally, and support laws and policies that make it illegal to discriminate matter not at all?

Does everything that the majority of my generation did, will do and continues to do to reject bigotry mean nothing?

I do know that police officers are being killed at an alarming rate. I also know that black men are sometimes killed accidentally, or maliciously by some police officers; the color of their skin contributing to their demise.

And I also know that good people are being beaten down, and conditioned by their environment to go against their nature, and judge others not by the content of their character, but by the color of their skin or the uniform they wear.

And the carnage continues with or without people insulated from it taking a knee.

I believe that it would be far more beneficial if our celebrities got off the crosses of their imaginations, and stood for something that we all stand for, peace, love and our country, flawed as it may be.